On 1 April 1977, the Guardian printed a seven-page feature on San Serriffe, a fictional archipelago floating in the Indian Ocean.

With maps, photographs and reports by the paper’s usual writers, the feature was very credible. Aided by major companies, including Guinness, Kodak and Texaco, the elaborate San Serriffe prank included spoof advertisements to make the joke even more realistic.

The joke was at the expense of a readership with patchy geographical knowledge and stereotypical views of far-off places and ‘foreigners.’ Its success in tricking a nation rests on our willingness to believe a reputable newspaper such as the Guardian. 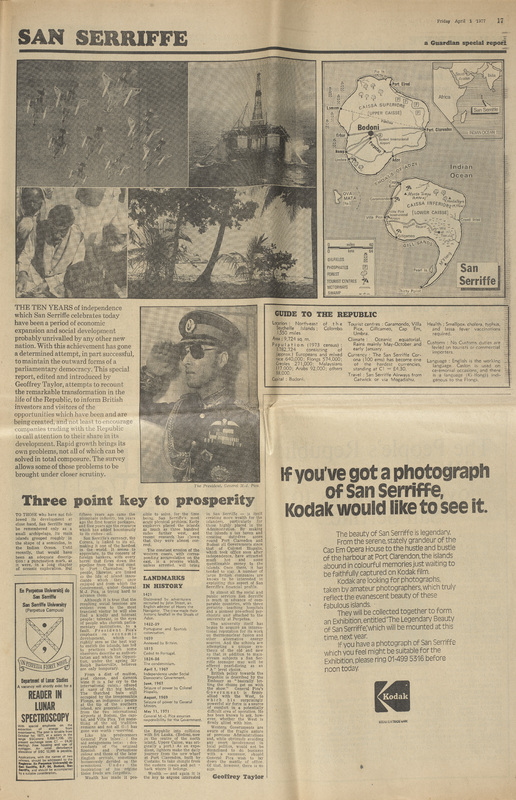 The first page set the scene with a map of San Serriffe. The two main islands, Upper Caisse and Lower Caisse ‘grouped roughly in the shape of a semi colon’ ushered in a series of typesetting jokes. 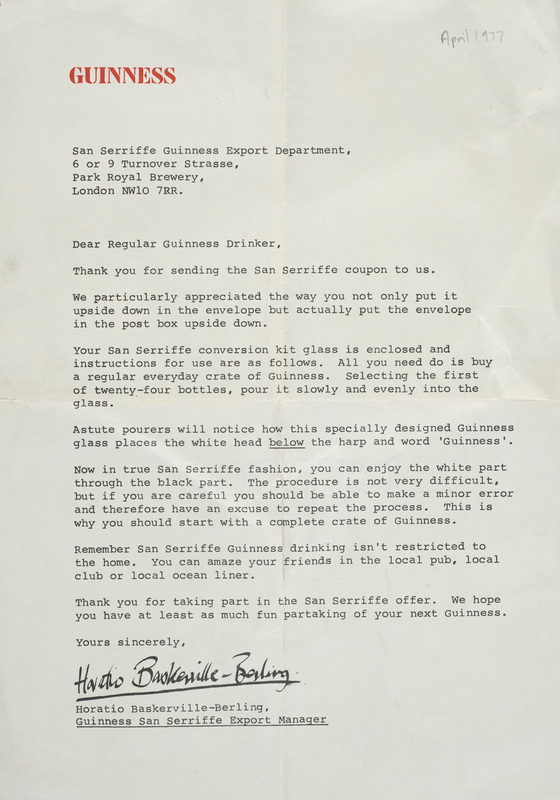 Letter from Horatio Baskerville-Berling to a Regular Guinness Drinker

Guardian readers taking advantage of a San Serriffe Guinness promotion received this letter along with their glass. Unfortunately, the glass accompanying this letter has not survived. 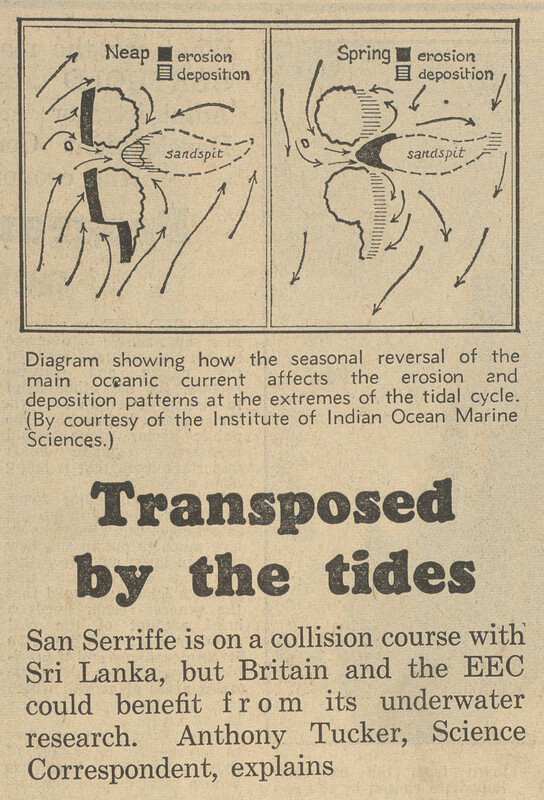 Oceanic currents set San Serriffe on a collision course with Sri Lanka. The Guardian’s own Science Correspondent, Anthony Tucker, lends the piece an air of authority backed up by a diagram from the fictional Institute of Indian Ocean Marine Sciences.

San Serriffe was intended as a joke, but where is the line between ‘fun’ and ‘fake’ news?

Today, false information spreads quickly and widely through digital and social medial, posing a significant threat to democracies around the world.

"The truth is a struggle. It takes hard graft. But the struggle is worth it: traditional news values are important and they matter and they are worth defending."