On the 5 May 1821, the first edition of the Manchester Guardian was printed. Since that day, the Guardian has established itself as a liberal, progressive newspaper committed to reporting on friend and foe alike. From opposing Britain’s imperialistic Boer War to printing Edward Snowden’s exposé on the erosion of personal privacy, the Guardian has not shirked difficult truths. For two centuries, it has upheld honest, progressive journalism even when unpopular viewpoints affected circulation.

This Manchester-born institution long outgrew its roots, transforming itself from a local newspaper to a global brand but never departing from its founding values. 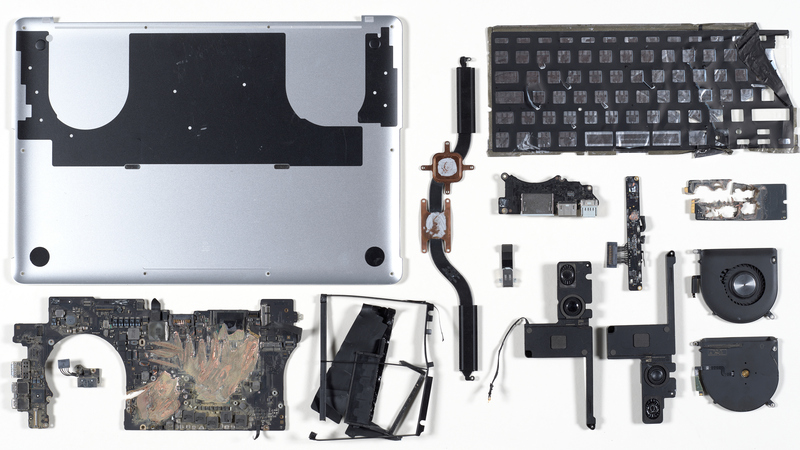 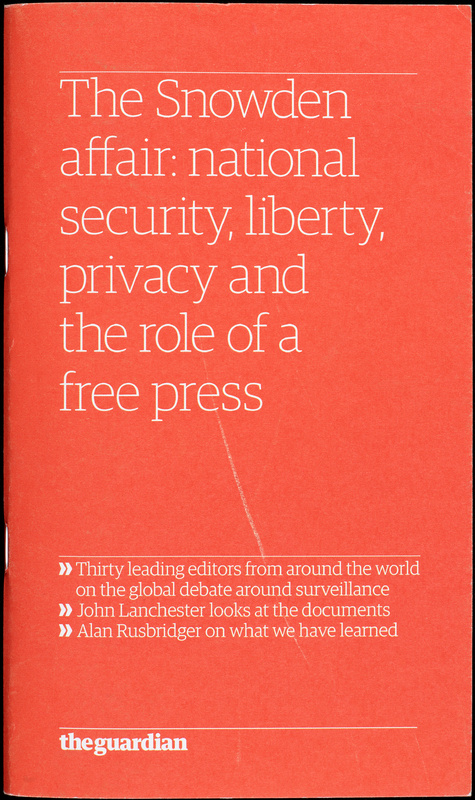 The Snowden affair: national security, liberty, privacy and the role of a free press

Intelligence leaked from the US National Security Agency sent shockwaves around the world, sparking debate about the relationship between the government and the public over issues of security and privacy.