In the early 1600s, as Japan came out of a long period of war, the new ruling samurai family, the Tokugawa, established tight restrictions on movement, both within the country and across borders. Travel abroad was prohibited. Foreign merchants and dignitaries from selected countries were allowed to enter Japan, but only at chosen ports and under strict supervision. Within Japan, all but ‘essential’ travel was banned. The Tokugawa put in place a system of travel permits and checkpoints, and illegal travel could be very costly – even deadly, if one was suspected of disrupting peace.

As political stability stretched out over the years, controls on travel within Japan became more lax.

Some professional guides began to specialize in finding routes that avoided checkpoints. Travellers also increasingly found legal ways to circumvent the restrictions, using ‘essential’ journeys as occasions for recreational detours. Not everyone had the same possibility to do so. For men and women from the samurai class, social obligations often stood in the way. Women could also be held back by family obligations. However, at a time of reduced crime rates rising living standards (especially for the village farming elites and for merchants in cities); wealthier commoners took to the road in far greater numbers than before.

Even those who couldn’t travel were still able to embark on imagined, armchair journeys.

Many of these items are well-preserved, and even today, they offer us the opportunity to travel in a long-gone era, from the comfort of our homes. This exhibition will guide you in such a ‘virtual’ journey in Tokugawa Japan, using items from the rich and varied collection of Japanese maps at the John Rylands Research Institute and Library. 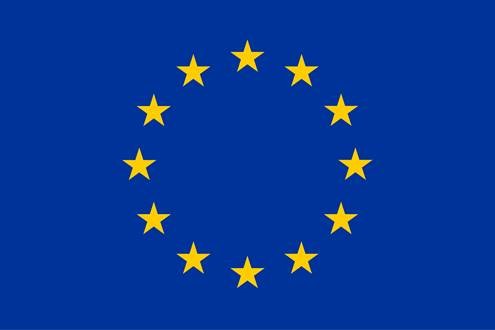