Enriqueta Rylands (1843-1908) was a devout Christian, a member of the Nonconformist denomination known as Congregationalists (now part of the United Reformed Church). She set out to build a comprehensive library for Nonconformist and local communities, initially collecting modern reference works. But in January 1891, prompted by a suggestion from the Baptist minister Samuel Gosnell Green, she started to buy special books. Enriqueta began with early bibles printed in English, then expanded her vision to include a range of rare books and manuscripts. 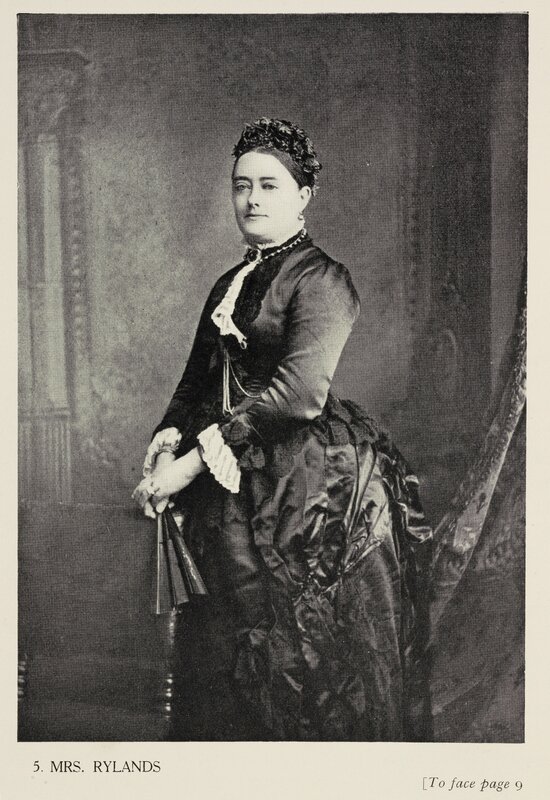 The collections were centred on the study of the Bible and Theology, subjects which dominate the library’s statues and stained glass. But the collections were always broader, encompassing the humanities, arts and life sciences. In 1892, the Spencer library at Althorp Hall in Northamptonshire was put up for sale. Assembled by George John, 2nd Earl Spencer (1758-1834), this was one of the most important private libraries in the world. It contained rare bibles that Enriqueta couldn’t find on the open market. She bought the lot for the astounding sum of £210,000 (over £17 million today) and the Rylands collection became world famous.

When the library opened in 1900, it had a small collection of manuscripts, including a few treasures from early purchases and the Spencer Collection. An opportunity to dramatically extend the manuscript holdings came in 1901 when another remarkable library came on the market. The Bibliotheca Lindesiana had been assembled in the second half of the 19th century by the 25th and 26th Earls of Crawford of Haigh Hall near Wigan. Enriqueta bought the entire manuscript collection for £155,000 (about £12 million today). The collection contained some extremely fine Hebrew manuscripts (including the Sephardi Rylands Haggadah).

The following three manuscripts are typical of the Hebrew manuscripts that Enriqueta collected: