A draft of Moses Gaster’s introduction in Hebrew to a proposed edition of the Kabbalistic work Meʾirat ʿEnayim of Isaac ben Samuel of Acre. Gaster never seems to have published this edition, but it is typical of his acute scholarship that he recognized the importance of Isaac of Acre. Isaac was a Kabbalist of the late 13th to mid-14th century, who travelled in Italy and Spain, and met many leading Kabbalists. He refers extensively to their ideas in his Meʾirat ʿEnayim, a commentary on the mystical teachings of Rabbi Moses ben Nahman (Nachmanides) (1194-1270). Some of the writings Isaac refers to are now lost, making the Meʾirat ʿEnayim an important source for the history of Jewish mysticism. 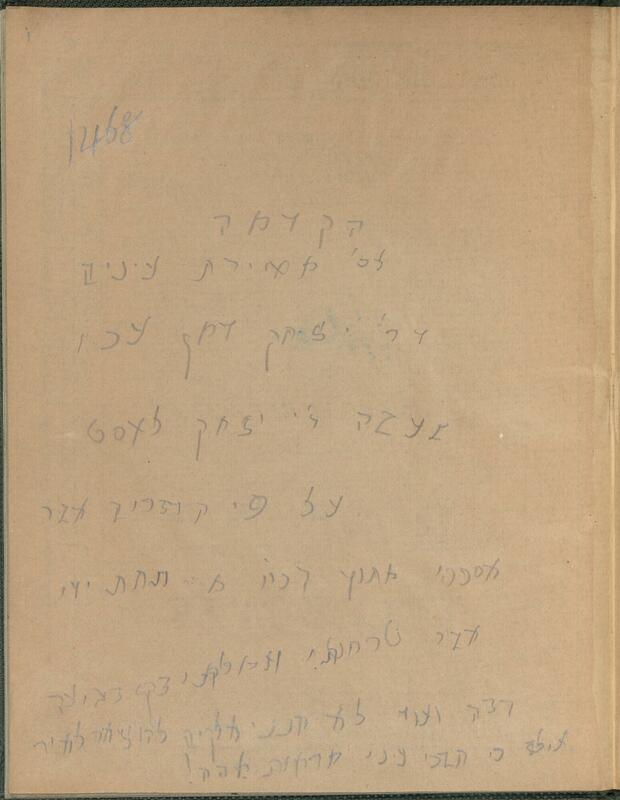 Moses Gaster’s note in Hebrew: “Introduction to Meʾirat ʿEnayim by R[abbi] Isaac of Acre that was made [copied] by R[abbi] Isaac Last…” Gaster have copies of manuscripts made for him to be used in his scholarly work. Isaac Last was one of people who worked for him. 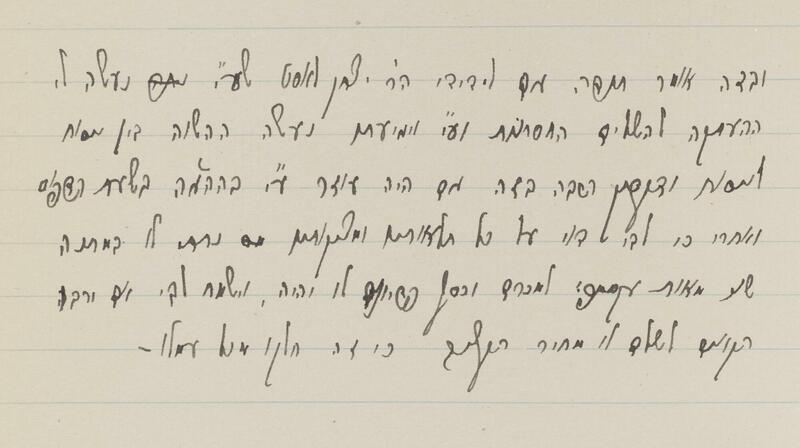 Gaster’s thanks to Isaac Last for his help filling in gaps and comparing manuscripts. This neatly written manuscript is not in Gaster’s own handwriting, but is a fair copy made by Isaac Last (1847-1913).